The Library of Congress Finally Acknowledges Donor Offspring: (But this is only a beginning) 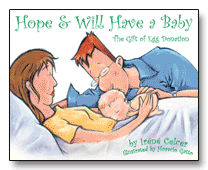 In 2009, I published an article for the American Fertility Association entitled, "Librarians at a Loss to Help Donor Offspring," which I just last month reworked for the AASL blog. In it, I talked about the difficulty identifying books for parents and donor offspring children due to a lack of recognition by the Library of Congress in the form of an official subject heading. In 2010, Patricia Mendell and I published an article in Children & Libraries about self-published children's picture books about assisted reproductive technology. It included an extensive annotated bibliography of about 38 titles which was the entire number of books that we were able to identify at that time. (The number of children's books on that topic has since doubled).

The list was significant because, other than the list first published by the American Society for Reproductive Medicine (ASRM) and compiled by Elaine Gordon, PhD and Ellen Speyer, MFT and the ASRM Education Committee, there was no other comprehensive list of children's books on this subject. As a librarian, such a list should have been a breeze to compile. I figured I would start with ASRM's list and then search for those books in the Library of Congress, see what subject headings were assigned to catalog them, and then create a new list. Well, it turned out, that would be impossible as the Library of Congress had no subject headings for "Donor offspring," "Children of gamete donors, or "Children of surrogate mothers," let alone subject headings for children of egg donors, sperm donors, or embryo adoption. Having already identified a few titles about these subjects that were included in the Library of Congress, but not cataloged as such, I wrote to them and suggested they create a new subject heading, "Donor-conceived," defined as individuals who have been created via sperm, eggs, or embryos donated by another person (a gamete donor). I also figured that since I myself was a librarian, my suggestion would have some influence. This is what I wrote:


There are many subject headings for "Children of --", i.e. Children of celebrities, Children of rabbis, Children of single parents, etc., but there are no subject headings for "Children of sperm donors" or "Children of surrogate mothers" or any of the assisted reproductive technologies. As a librarian, I have identified over 40 children's and YA books that have major characters who are the children of sperm donors, egg donors, etc., which is crucial to the plot and purpose of the book. Yet there is no subject heading under which to search for these books. My lists are here: http://booksfordonoroffspring.blogspot.com and here: http://yabooksfordonoroffspring.blogspot.com if you would like to see the books I've identified. There are more than enough to constitute the creation of a new LC subject heading. I would love to hear back from you on this as well. I'm a huge fan of the LC and I am at your site every day for my work.

However, this is the response I received:


We have not had the need to establish a heading for the children of sperm donors, as we have not cataloged any items that specifically focus of that topic. The existing headings have been adequate for the items that we've cataloged. We establish new headings only as they are needed for cataloging new works being added to our collection.

Not deterred, I wrote back to them:


How about "Artificial insemination, Human -- Offspring" or "Surrogate mothers -- Offspring?" These subject headings focus on the parents who produce these children, but there are no subjects yet for the donor-conceived. For example, the book: Sperm Donor Offspring: Identity and Other Experiences by Lynne W. Spencer, has as its subject headings: "Sperm banks -- United States" and "Artificial insemination, Human" but other than the title, the average patron might not know that this is a book about donor offspring if they were searching for a book that addressed the specific concerns of donor offspring.

And this is what they wrote back:


Our practice has been to use headings such as "Artificial insemination, Human" and "Surrogate motherhood" to catalog works on this topic.

That was in April 2009. Fast forward to June 2012 when I received a letter from noted radical librarian Sanford Berman, who is to the Library of Congress what Socrates was to ancient Athens and who is the subject of his own biography, Everything You Always Wanted to Know About Sandy Berman But Were Afraid to Ask. He read our article in Children & Libraries in August 2010 and himself wrote to the Library of Congress on our behalf suggesting they add the subject heading "Donor offspring" based on the extensive list of children's books put forth in our article. His letter informed me that the Library of Congress had finally decided to create a new subject heading for "Children of sperm donors." I jumped out of my chair when I read this! While some would like to believe that this announcement by the Library of Congress marks the beginning of an official public acknowledgement recognizing the existence of families created with the help of donors, the reality is that once again the rights of the donor-conceived are still being only partially represented and totally misunderstood. It is clear that the Library of Congress, in creating this new subject heading for "Children of sperm donors," has shown that they lack a genuine understanding of the donor offspring created with gamete donation, but also the implications both medically and psychologically surrounding the use of assisted reproductive technology (ART), as they also use the subject heading "Test tube babies" for children conceived via in vitro fertilization (IVF) even though they are created in petri dishes and not test tubes.

While some will feel positively now that the Library of Congress has at last begun to acknowledge children created through donation with the assistance of another person, my colleague and co-author Patricia Mendell is less optimistic. "As a mental health practitioner who has been working in the field of reproductive medicine for over 25 years, the decision by the Library of Congress to create a subject heading for only one group of donor offspring is not only disappointing and frustrating, but hurtful and offensive to the thousands of donor-conceived individuals and their families who have been created with the help of assisted reproductive technologies." 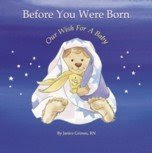 While the next step might be to get the Library of Congress to create subject headings for "Children of egg donors," "Children of surrogate mothers," and "Children of embryo donation," we would suggest instead that they look at the subject heading "Donor-conceived." Although it was possible to find some of this material using the existing Library of Congress subject headings like "Infertility," and "Artificial insemination -- Human," there was nothing that identified the experience of being a donor offspring. Books such as Janice Grimes' book series, Before you were born: our wish for a baby were cataloged as "Artificial insemination -- Human." And the Iréné Celcer series, Hope and Will have a baby was cataloged with "Infertility," and "Test tube babies" as subject headings. These subject headings were wholly inaccurate and inadequate. So how to find these books will remain a big challenge if one is looking for books about those conceived via surrogate mother, egg, and embryo donation.

This post was co-authored with Patricia Mendell
Posted by Patricia A. Sarles, MA, MLS at 5:49 AM 2 comments: 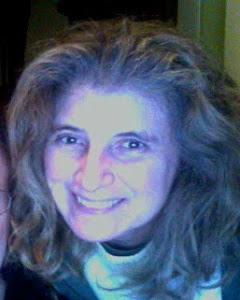 This list serves three purposes: for parents who would like to find books for their children about the experience of being a child in a gay family, or having a gay friend or family member, two: for librarians who would like to develop collections on this topic, and three: for counselors and therapists who would like to use these books in their practices. Summaries included are either from the Library of Congress, Books in Print or book catalogs. The list will be annotated as books are reviewed.

Patricia A. Sarles, MA, MLS
Please contact me at tovahsmom@gmail.com if you know of additional titles that should be included here. 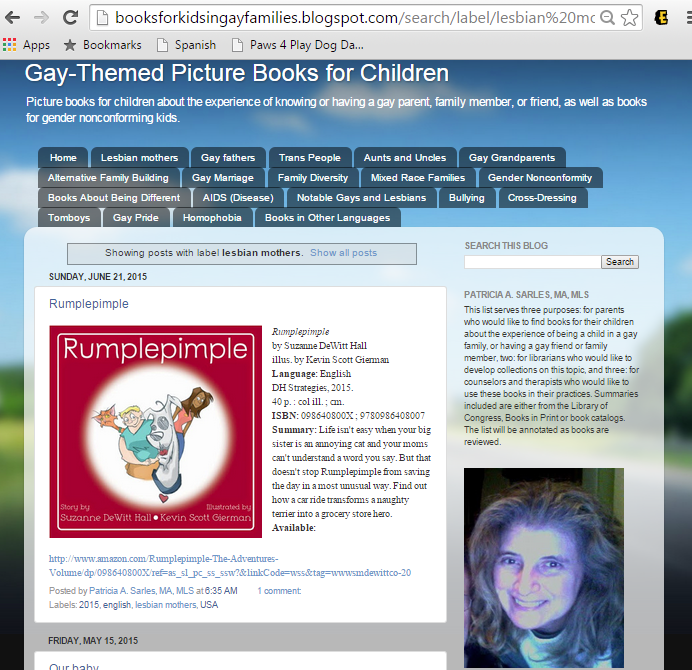 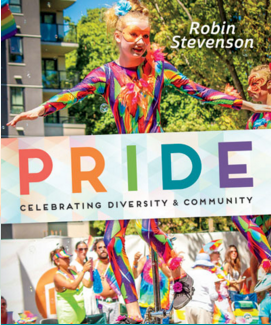 Pride is a middle-grade nonfiction title designed to introduce kids to the history and significance of Pride festivities. 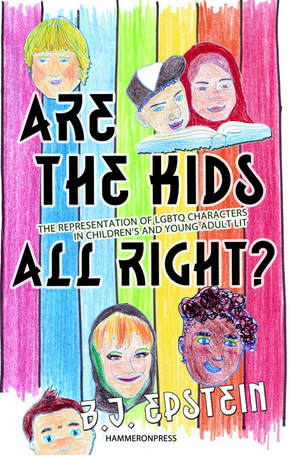 Are the Kids All Right?: Representations of LGBTQ Characters in Children's and Young Adult Literature 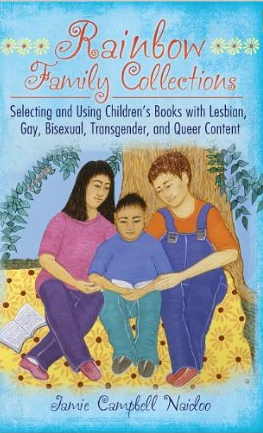 Librarians at a Loss for Helping Donor Offspring

Who Am I Really? Donor Offspring Characters in Young Adult Fiction

Where Did I Really Come From? Assisted Reproductive Technology in Self-Published Children's Picture Books

Young Adult Books About Being Donor-Conceived

Coffee-Table and Documentary Photography Books for Children and Teenagers